The greek culture began in the prehistory according to archaeological evidence. One of the periods most known is Minoan of Ancient Greece, which focus on the 2nd millennium B.C. and it is recognized for its art, architecture, philosophy and technology; especially on the construction, operation, and management of wastewater and stormwater systems (History, 2021). Most of ancient Greek civilization has remained directly or through permutations to the present day. The ancient Greek dialect is known to have influenced the vocabulary of the modern Greek and English languages. Similarly, the art and architecture of ancient Greece have remained relevant and influential in Western culture (Ancient Greece, 2002).

The Bronze Age is the first era in Ancient Greece, excavations confirm that it was the first Paleolithic settlement in 11,000-3,000 BC. In the second millennium BC, Greece witnessed the great stone and bronze civilization: the Minoans of 2600-1500 BC. C., the Mycenaeans of 1500-1150 BC. C. and the Cycladic civilization, which were the first major civilizations in Greek history (Greeka, 2021).

Most Famous Tale from Greek Mythology

This society is rich in mythology and spiritual beliefs, which legends transcended for at least two thousand years. The tales of Greek mythology are full of envious gods, brave heroes, epic adventures, and stories of revenge and love. Below you can find a summary of a famous tale from Greek mythology.

After Prometheus gave the fire to humans, Zeus decided to take vengeance. He ordered Hephaestus to create the first human woman out of soil and water. Each god gave the woman a gift: Athena gave her wisdom, Aphrodite beauty, Hermes cunning and so on. The name of the woman was Pandora (meaning “all gifts” in Greek). Zeus gave Pandora a jar, warning her not to open it under any circumstances and sent her to Prometheus’ brother, Epimetheus. Prometheus had warned his brother not to accept any gifts from Zeus. However, Epimetheus accepted Pandora who, although tried hard to resist the temptation, opened the jar and released all evils upon the world. Hatred, war, death, hunger, sickness and all the disasters were immediately released. 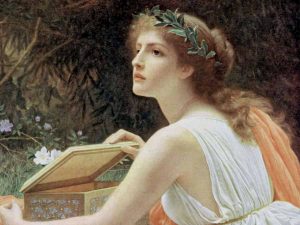 We can find Greece located between Africa, Asia, and Europe. Greece ranked 13th in 2019 in the world ranking of tourist destinations. The National Statistical Service of Greece determined that this country receives more than 30 million tourists each year. There are archaeological sites and historical monuments in Greece that have been registered on the Unesco List of World Heritage Sites (Greeka, 2021). Some of them can be found below: 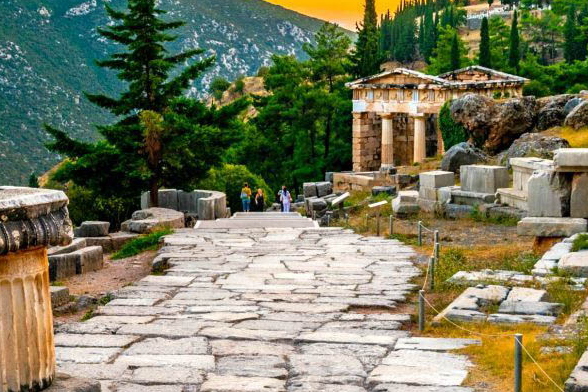 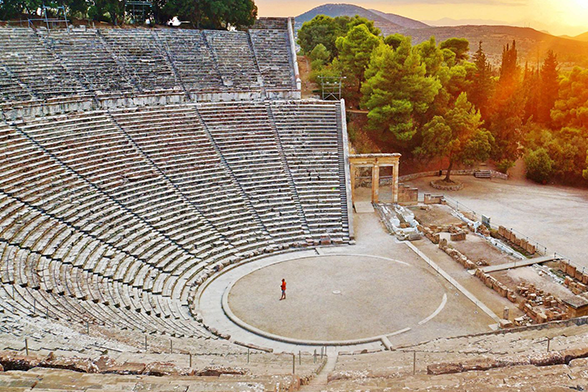 The Asklepieion of Epidaurus is as an important healing center, the cradle of medicinal arts and mother sanctuary 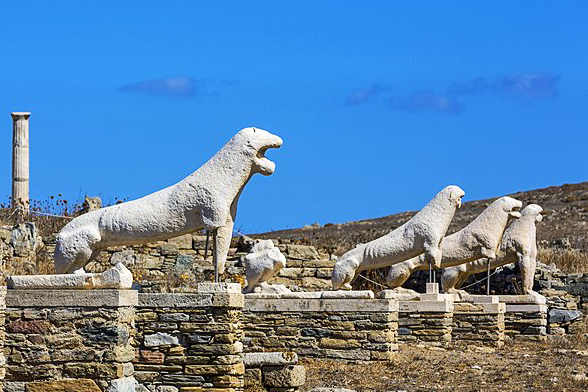 Delos was one of the holiest places and one of the most solid commercial centers. 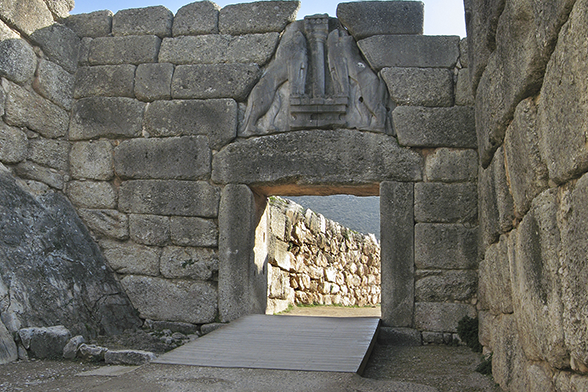 Mycenae is the largest and most important archaeological sites and center of the civilization named "Mycenaean" as the city. 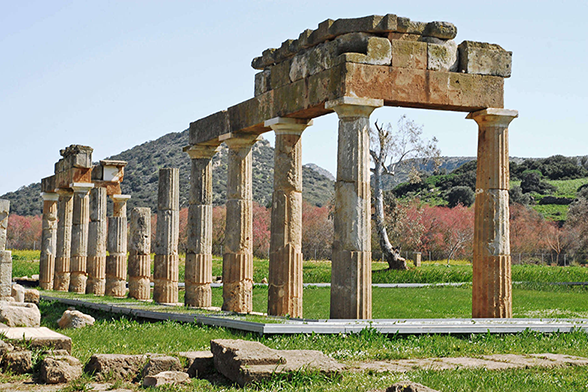 Brauron is an ancient shrine in eastern Attica and was dedicated to the goddess Artemis. 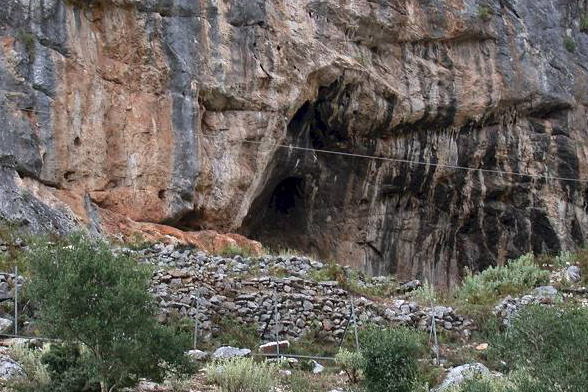 Asprochaliko rock shelter is a Paleolithic site in Greece. 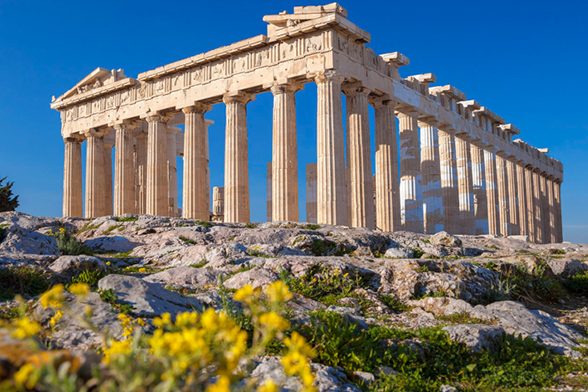 The Acropolis has a lot of history and archaeological significance, it has become the emblem of ancient Greece.