Alcmaeon of Croton in 470 BC was the first Greek doctor to declare that water quality could affect human health. The quality of the water was checked using the senses such as taste, smell, sight and touch; The health of the people and animals that used the water was also taken into account. In ancient times it was considered that the best water was rich or tasteless, cold, odorless, colorless while avoiding stagnant and swampy water. The ancient Greeks were well aware of the dangers of the water coming from the hills and mountains where mining was carried out. However, due to the lack of information sources, the health of ancient peoples and the role that water played in it is not accurately assessed (Aitken humanities, 2021).

Ancient Greek societies had poor waste management, including sewage carrying a significant risk to ancient public health. For example, plenty of water used in the bathroom can also be used to drain public toilets. The bathrooms were cramped, lacking in privacy and did not have a proper way to wash hands and was often close to the kitchen, leading to the spread of intestinal pathogens. During the summer and early autumn, when water resources were scarce in the Mediterranean world, the water was susceptible to pollution and intestinal diseases. Waterborne diseases were considered one of the leading causes of death. Dysentery and various forms of diarrhea devastated the population (Aitken humanities, 2021). 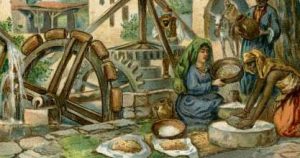 Water use by settlers in Ancient Greece. (Source: AncientHistoryLists)

For the ancient Greeks, everything in nature had a religious significance. In particular, the water that played a fundamental role in the development of their culture. For example, the fountains are said to be due to the mysterious powers and herbs planted in the shrines of gods and goddesses that people worship. The Callirrhoe springs are also an important source of water in Athens, much of which is carried by pipes that carry water from the Irisius River (Aitken humanities, 2021).

The management of water resources in ancient Greece was affected by its geophysical characteristics and the climate. However, Greece does not have large rivers and is divided by mountains into small plains and the Mycenaean civilization depended on agricultural production. To meet the water needs for agriculture, the Mycenaeans chose closed river basins for their settlements and developed drainage and flood control infrastructures. Also, the salubrity of the water was dependent on the social status of the people in the cities. The rich had running water in their homes while the poor had to fetch water from public fountains. That is why it led to different conditions and levels of health between rich and poor (IWA, 2018). 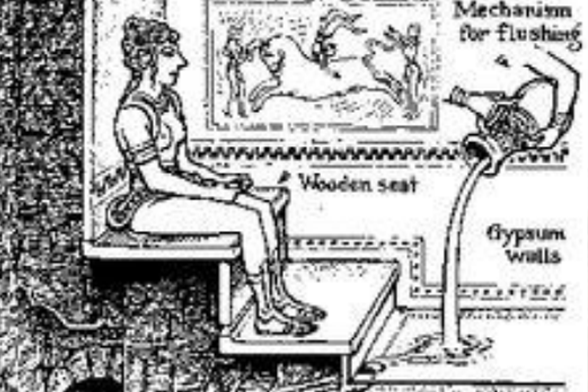 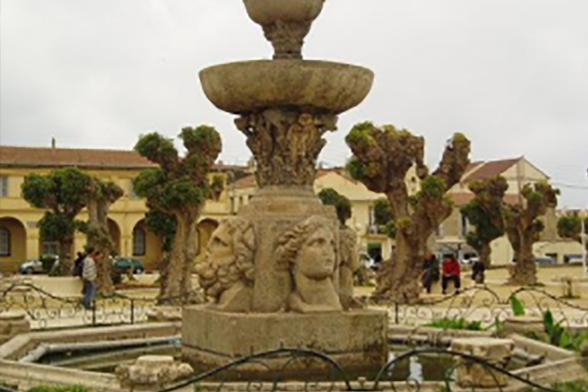 Fountains were held to have mystical characteristics and medicinal powers 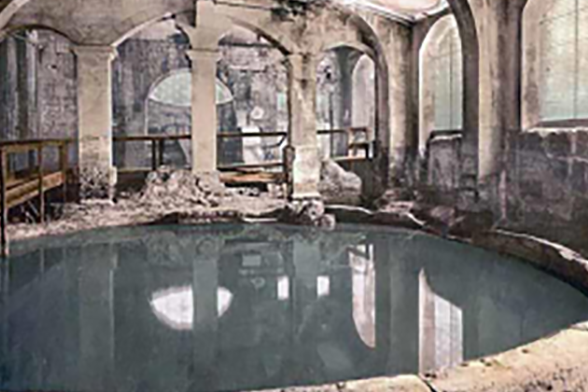 The bathrooms were more ritual than hygienic, it was considered polite for a host to offer his bathroom services after a journey